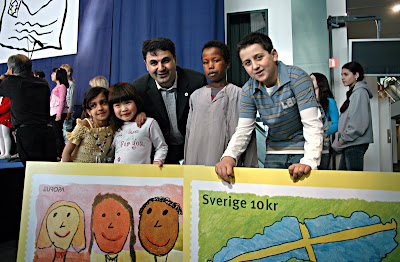 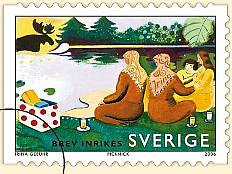 NEW STAMP - THE SECOND TRY Apparently they think that putting hearts and butterflies on it will make most people not realize that the rest is Arabic and probably not something we want to support.
If there is only ONE thing you forward today... let it be this! New Stamp - the second one!!!

REMEMBER to adamantly & vocally BOYCOTT this stamp when you are purchasing stamps at the post office.

All you have to say is "No thank you, I do not want that Muslim Stamp on my letters!"

To use this stamp would be a slap in the face to allthose AMERICANS who died at the hands of those whom this stamp honors. 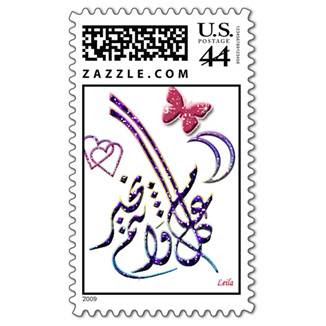 REMEMBER all the AMERICAN lives that were lost in those vicious MUSLIM attacks!

Pass this along to every PatrioticAmerican that you know and get the word out! And do not buy these stamps!
Kilde: via FMI i Norge fra epiazza@si.rr.com
Indsendt af gertrud kl. 10.6.10