http://bnp.org.uk/2009/07/now-czechs-take-lisbon-treaty-to-court/
The Czech president, Václav Klaus, has announced his intention to take the European Union's Lisbon Treaty to court in his country to test its legal status.
The announcement follows last month's German Constitutional Court ruling which decided that the EU was not a democratic organisation and that the German government had to entrench its own rights in important matters before the Lisbon Treaty could be enforced.
Mr Klaus is hoping foremost for a ruling from the Czech court similar to that of the German court, or, failing that, an opportunity to delay ratification of the Lisbon Treaty till the end of the year.

Such a move would cause the appointment of the next European Commission - which would have greater powers than the current body - to be delayed until 2010.
President Klaus, supported by a large number of senators, plans to refer the Lisbon treaty to the country's constitutional court at the start of August to see if it complies with the Czech constitution.
Emboldened by the unexpected European court decision, which ruled that the German parliament had to pass a new law to give itself more say over EU affairs, President Klaus hopes to delay the process as long as possible.
Ireland, already having rejected the Lisbon Treaty in a referendum, is being forced to vote again on 2 October to try and browbeat that nation into endorsing the handover of central powers to the EU.
The outcome of that referendum will determine if the Polish president finally approves the Lisbon Treaty or not.

The German court ruled that the EU is not a democratic state and the European parliament is not a proper legislature. The German parliament, therefore, must keep for itself the power to shape "citizens' circumstances of life in areas such as criminal law, taxation, education and religion," the court ruled.
The conservative Christian Social Union (CSU), the Bavarian wing of the ruling Christian Democratic Union (CDU), has made a number of additional demands.
These extra hurdles set up by the CSU include the demand that any new EU membership applications first be approved in referenda in Germany, that the next European Commission should not include an enlargement commissioner, and that a new system of 'integration control' be introduced whereby the German Constitutional Court ratifies all further changes. 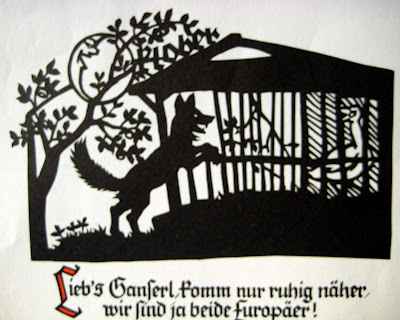